A trip report from Jenny Drake:

Lots of us in Peak Cavern yesterday. Two main trips. One team doing the "tourist" trip, seeing the best bits of the system, including a novice who recently got in touch with the club. The other team was five strong and went up the spectacular Victoria Aven and explored the SRT route down George Cooper's Aven to the vast Echo Aven, with extensive mud formations on the floor. Lots of loose rock around, so great care was needed. Good to see John Gillet underground. We were mostly all out at near the same time, so met up at the George for a drink after getting changed. Tony Seddon's mobile caving shop was at the TSG, drawing out some of our wallets.

The only caving film in the BMC's 2020 Women in Adventure competition. See if you can spot the CCPC members! Made by Antonia and Andy Freem of SWCC. There is a prize for the most watched, so here it is.

The Level 7 / Hope Shaft topo has been updated to remove the grid references. Locations are now on the Peak District Caving site. We discovered that the grid reference to Hope Shaft was out by over 100m. Something that had not been spotted in all the years that the guide has been in existence! In addition, the Pallet Shaft and Hillside Shaft entrances to Nickergrove Mine have now been added to the Peak District Caving site. If you have a printed copy of the guide, then please visit the guide page and download and print the two pages needed to bring your guide up to version 12.1. Thanks to the DCA's Phil Wolstenholme for helping with this. 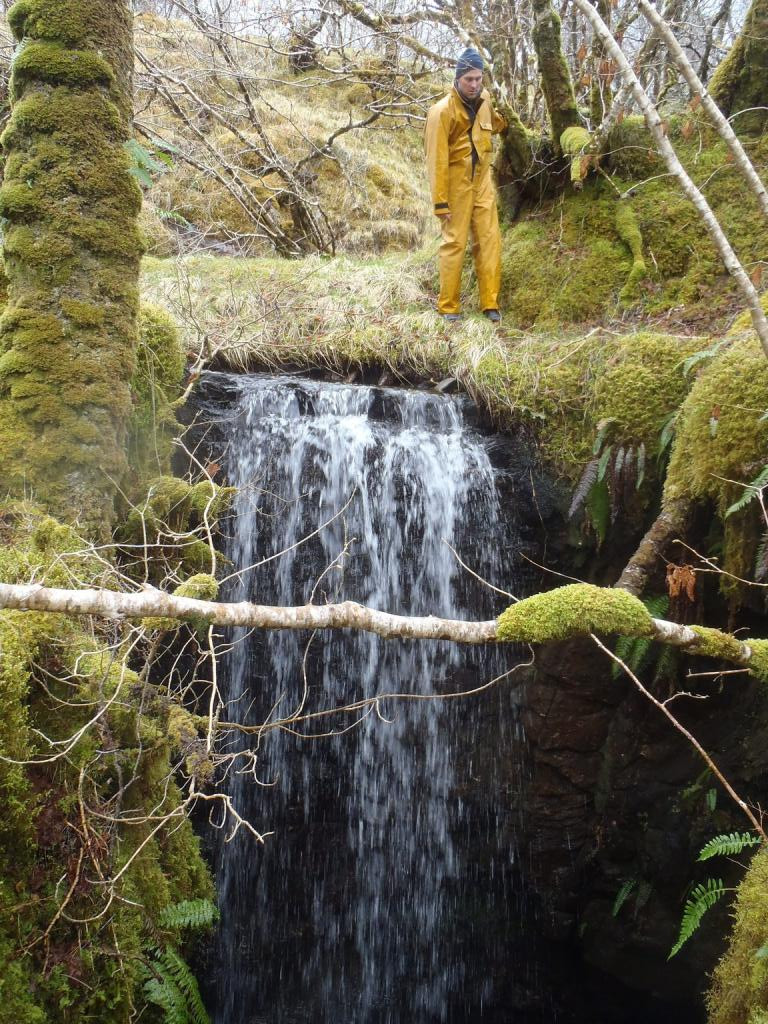