Some Photos from CCPC Members Caving Abroad. Click, or tap on a picture to enlarge.

CCPC have visited the famous Gouffre Berger twice as a club and members have visited as guests of other clubs on other occasions. Read a report from the 2010 trip with Masson.

Whilst "on holiday" in the Pyrenees John Gillet, Ralph Johnson, Paul Holdcroft and Steve Knox managed to fit in a trip into the PSM via the Salle de Verna. Accompanied by Michel Lauga (an old friend from ARSIP and controller for Speleo Secours) the group went as far as the site of Marcel Loubens' tomb and the foot of the Tête Sauvage. The day was rounded off by an excellent meal at Michels bungalow. (Most peoples memories are somewhat vague on detail!!) Without being aware of it Ralph, John and Michel ended up trying to converse in 3 different languages, plus a little Basque for good measure!

Several members have caved in China. The country has some of the largest karst areas in the world, with much of the limestone areas unexplored. 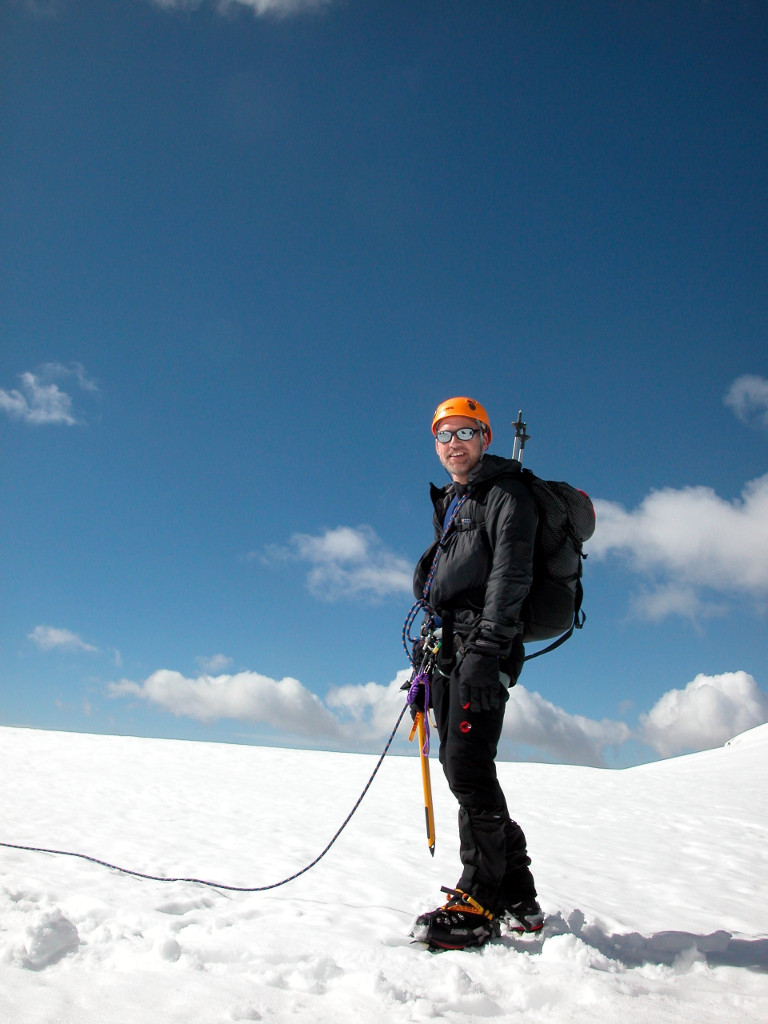