The BCA are the main organisation for caving in Britain. Crewe CPC is a member.

Abbreviated to DCA. From their web site:

Just in case things go horribly wrong when caving in the Peak District, the guys and gals of DCRO will be there to help you. Many Crewe CPC members are team members too.

From their web site:

Abbreviated to PDMHS and pronounced Pudhams. From their web site:

exists to preserve and promote interest in the important mining history of the Derbyshire Peak District and surrounding areas.

Spend your pennies on new bright shiny caving gear. Then trash it and cover it with mud.

Ingleton in the Yorkshire Dales. They also have a fine café upstairs and a climbing wall nearby.

French manufacturer of SRT and underground lighting equipment, among many other things.

Another French manufacturer of caving equipment, including suits, harnesses and tackle bags.

Dennis Jump's made to measure under and oversuits.

LED conversion modules for many popular caving lamps. Brings your lamp in to the 21st century.

Covers the main caving areas. Designed for mountaineers and walkers, but good for caving too as you then know if your cave is going to flood and the conditions for the walk there and back from the car.

Waste hours on the message boards. Useful for the latest information and new discoveries from the main caving areas.

An on-line guide to the caves of the Peak District. Provided by the DCA.

Useful route and rigging guides to caves mainly in the Dales, but also in the Chartreuse along with other articles.

The BCRA's caving library. Contains a catalogue of their dead tree format information, as well as on line archives and audio recordings. Has links to other caving libraries. A useful resource for research. 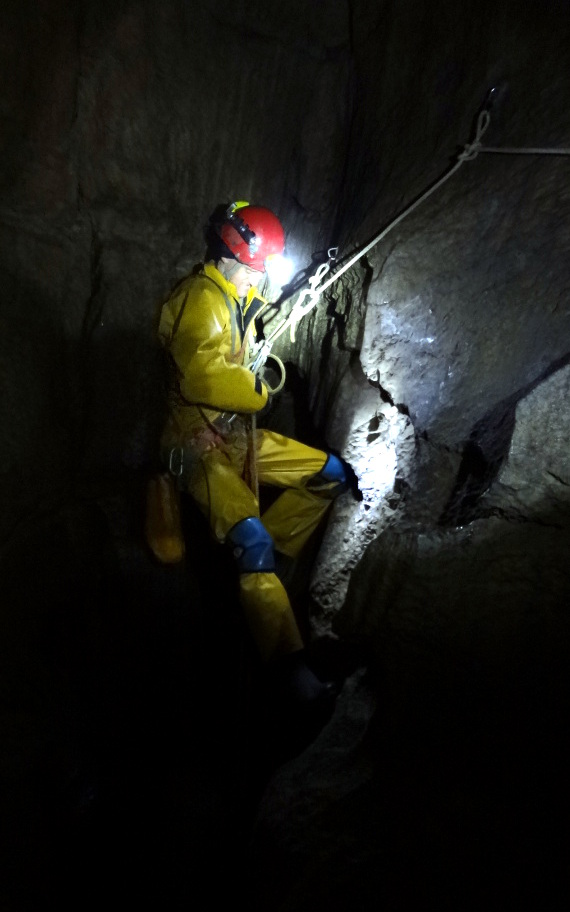