The late Ralph Johnson, a founder member of the club, was a keen movie maker. Many of the finished films were published under the name of IntroAct, first on VHS tape and later as DVD's.

These are films documenting projects carried out by club members.

Astbury Lime Works exploited a deposit of limestone. A number of club members had a project here, lead by Len Kirkham, to reopen and explore the underground and extent surface workings. Ralph made a video of their work. This video was placed on YouTube with Ralph's permission and features on the Mow Cop Interactive web site. A full report on the project was published by PDMHS in Mining History Bulletin 15-6 Astbury Hydraulic Lime Works. Newbold, Cheshire. The open shafts were sealed on the conclusion of the project.

Mow Cop Tunnel runs through the eponymous hill on the Staffordshire/Cheshire border. It was built in the 1830's as part of a tramway to transport coal from collieries in the Biddulph Valley to the recently opened Macclesfield canal. In 2001 and 2002, club member Len Kirkham lead a project to reopen, explore and document the tunnel. His report can be read in Mining History Bulletin 15-1 The Mow Cop Tunnel and Tramways. Ralph Johnson, David Webb and Matt Ryan made a film of the work. This was published with their permission on YouTube by the Mow Cop Interactive web site. The tunnel entrance was sealed again once the project was completed. 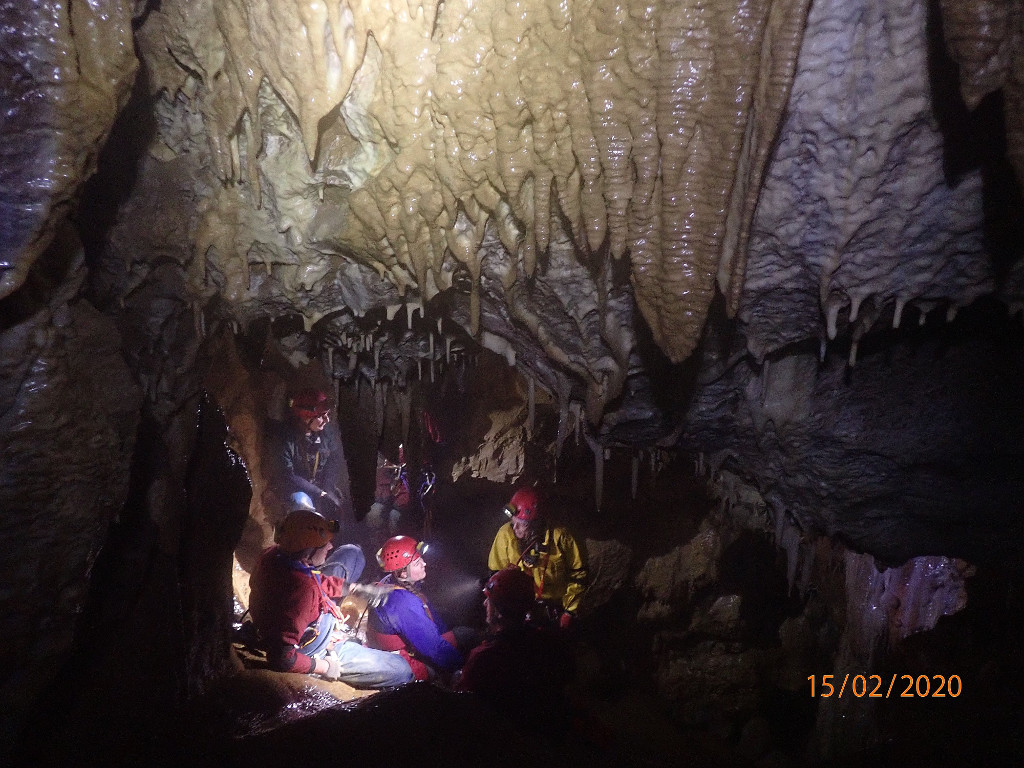